The Women’s March was the largest worldwide demonstration in history.   West Chester PA also rallied on that first Saturday.

Congressman Costello was present at that first rally.   At that time he claimed that of 20 million “not covered by employers, Medicare or Medicaid,  only 250,000 have pre-existing conditions”.   Perhaps he will reveal more hard-to-believe facts supporting his position.

Let US Congressman Ryan Costello know we care about healthcare.

URGENT:   The Session for AG vote is tonight, 08Feb17.   Maybe our Congressman Costello has an open line to Senator Toomey? 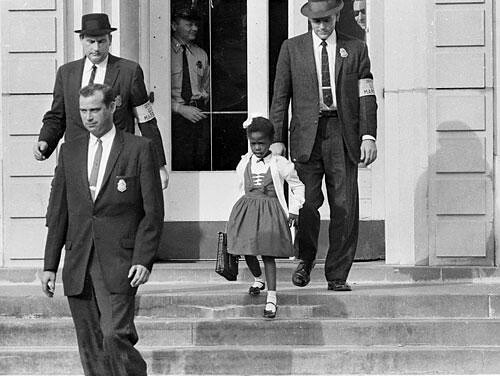 “She was warned. She was given an explanation. Nevertheless She Persisted.”